The first STS Talk-Walk this term took us downstream along the Thames to the Isis Farmhouse. It also challenged us to think hard about ‘spinning’: what is it to spin a topic? How have you spun your research in recent papers, talks and presentations? What were the practicalities involved? What did you find easy/difficult/challenging/etc. about it? Is there an ethics of spinning? How useful is it to talk about ‘spinning’ as opposed to ‘framing’ or ‘turning’? 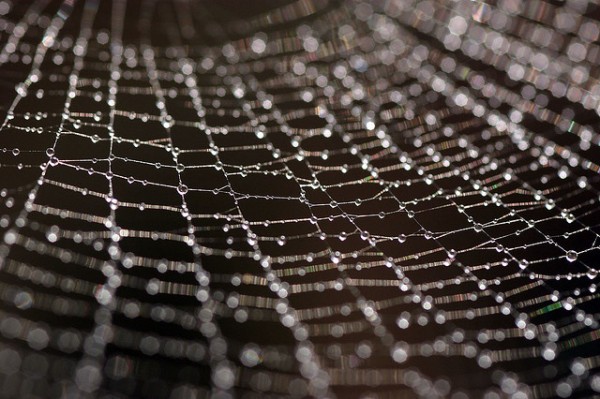 As usual, the conversations were diverse and touched upon a myriad of aspects, thoughts and stories. In fact, it seemed that the theme of ‘spinning’ could be spun in many different ways. So here is a short and highly selective list of ideas and associations that travelled with us along the Thames.